How I Finally Forgave Myself...

From being a 25 yr old widowed mum with two small babies, living in poverty and with PTSD, I have spent my life learning about what makes a woman feel truly alive...

Having attended various 'therapy' type workshops over the years ( and not as many as you may think) I noticed a reoccuring theme. That I was upset with the mother that I had been to my boys. That I had allowed some kind of a 'rock n roll' lifestyle to get merged with raising my family. That each night i'd put the boys to bed eager to get downstairs to smoke my nightly spliff. I don't want to compare myself to any other parent, but on reflection it seems that I was such a needy, weak woman! I needed a relationship to validate my self worth and the only richness of spirit I ever experienced was when i was feeling close to my husband, and later on, my partner. Like my happiness always depended on how we were getting on. It affected me badly. I was so needy.

As we let go of the limited expectations of our cultural programes and open to the larger forces within us, we can claim our most authentic Self and align with our soul’s true longings.

'Make it happen' became my mantra

Every time i did some kind of inner journey work, I always mourned for the losses in my life. Namely, the loss of the father to my children, who had died at such a young age. Indeed Steve's death had spurned me into much self belief ! Knowing that life is potentially so short, I experienced huge surges of positive mindset as well as all the painful shit.. 'Make it happen' became my own personal mantra. I made many things happen, seeing it, believing, making it come to life. The Law of attraction became my guru.

When i discovered circling in 2016, and then Heart IQ , i learnt a new language. The language of love. I'd tried many various therapies and healing modalities. All promised the world and its riches! This was different. For once, every part of me was accepted. I was allowed to be all of me. The shadow was welcome. They say we come to things when were ready. I must've been so ready it was ridiculous.

Whilst in Bali this year, early 2017, I had a massive realization. It's funny how realizations can sound quite small and insignificant to others. Often, realizations are profound! Like we suddenly realize something, that on the outside appears to be nothing much. Like we tell someone and feel like it's worthy of a massive drum roll, titles and an opening verse.

But actually, in reality, those aha moments are often private solitary and seemingly insignificant affairs, that gain momentum as the realization starts the infiltrate the nervous system and fully 'set in' and become the catalyst for a new direction. For a new way of thinking.

On this occasion, I was triggered by the memory of the younger me and remembering her sorrow. Whenever I had revisited this place deep within me I'd always experienced feeling a deep shame around my parenting skills. A sadness so deep for my children that I'd chosen a father that had put me through so much grief! From his addiction to gambling causing us to have no money for food, for my not being strong enough to walk away. For the grief and the sadness I took on for my boys that they would never know their father. For my neediness of even being in a relationship that didn't empower me in any way, and my belief that I was not worthy. In those days we didn't have the self help lie we do today. All I had was my cultural and social conditioning and my lack of self worth.

This was massive for me...

One day, out of the blue, as I was writing my book, I had one of those realizations. Instead of feeling sadness and sorrow for my boys and even for the adult me, I had a deep and moving connection to the younger me. She was the Elizabeth in her early twenties. Instead of wanting to feel sorry for my boys and for what they had missed out on, this time was different. I was able to cherish and love and forgive that younger me, who hadn't been able to cope. The part of me who had tried to fix me by smoking, by drinking and by escaping. I sent her love. I spoke to her. I forgave her.

She had only ever done her best. She's only known this way of coping. She's never set out to be a 'bad mommy'.

Within seconds, I realized that what had just occurred was massive.

It took ages to recap over and over in my mind to try and comprehend what had just happened. It felt like a huge release of stagnant energy had been expressed, and yet in a very subtle way. I felt free. Liberated, even.

Wow. I had forgiven the part of me that judged the way that i'd handled my grief. As I write this now, i feel the energy of this truth like a wave of love through my system.

As I forgave that younger part of me who had judged myself I remembered how much that I'd been judged by my family. My beloved mother, my dearest aunt and even my siblings had judged me. I had felt that I was wrong in all my actions, not just as a parent, but as a human being.. Deep down I knew that I was only ever doing my best. All the yoga and all the teachings I'd learnt over the past 3o years had told me so. '

We only ever do our best'

But even those words hadn't been felt like the powerful surge of this finer quality of absolute Truth. That real forgiveness, real love is experienced only when we can forgive the part of our own self that has been doing the judging. Only then can we begin to truly heal. 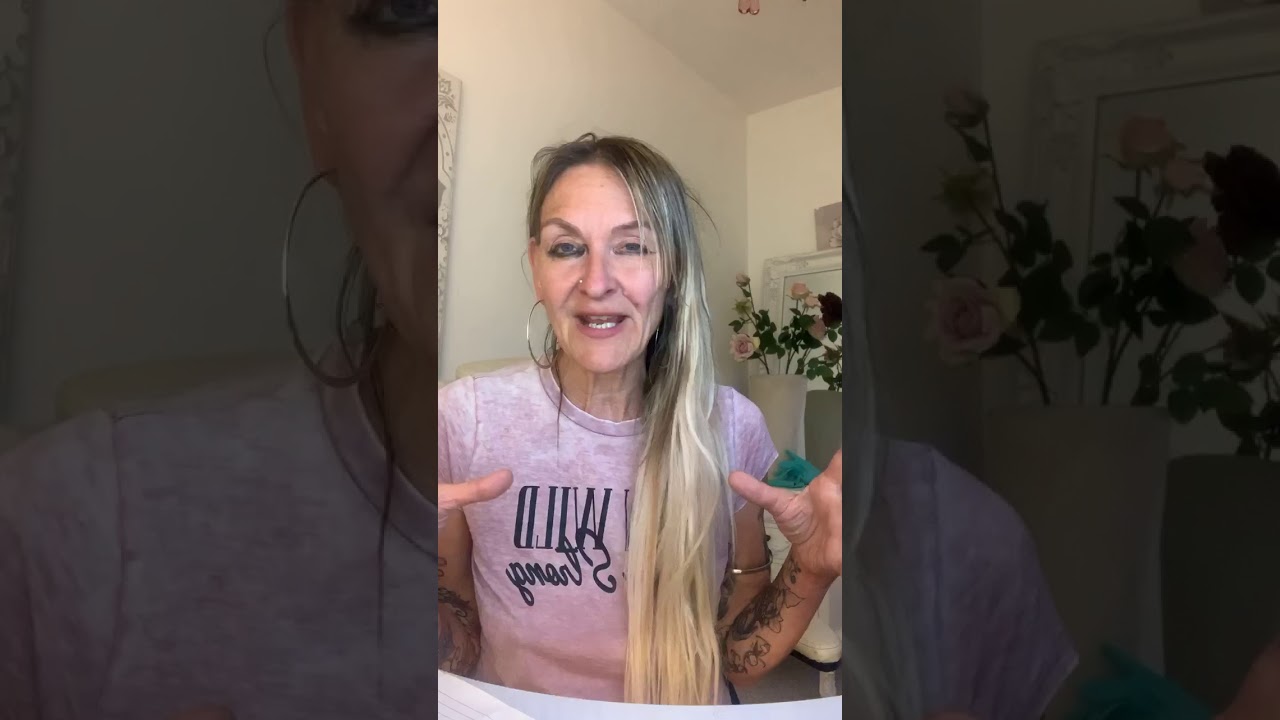 The Challenge of Being an Empath 2020

I gave up boyfriends & discovered Self Love !

7 Ways to Make your Life an Adventure!